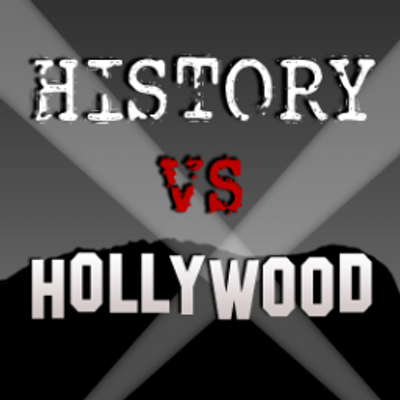 The other day I was watching the television show Superstition starring Mario Van Peeples. In the show, Mario Van Peebles character is an immortal Moorish warrior and his wife has the powers of the Egyptian goddess Isis. This started me to thinking about how Hollywood is aware of Black people’s history and our impact on the world. Kevin Barringer of the Zo What Morning Show constantly points out characters in movies and symbols that are related to Moors and/or Africa.

The reason why I bring this up is that I would like to know should we be ashamed that Hollywood has more knowledge about our history than we do. There are many things that I did not know about our impact on the world and our place in history, I did not gain knowledge of our history until my adult years. The school system does not teach us about our history, the schools omit it or change it. Hollywood gives some knowledge, and they may change the imagery, but the knowledge is still there. For example, Elizabeth Taylor was presented as Cleopatra. They gave you knowledge of Cleopatra and her power, but we should have related that information to a black woman regardless of who is playing her. I remember when I was in college we were having a conversation about Egypt, a white student referred to Egypt as Africa and a black student so no I am talking about Egypt, not Africa. It dawned on me that the school system has us believing that Egypt is not Africa. We were taught about all the great accomplishments, the great people, and the great wealth associated with Egypt. The school system separated this greatness from black people. The reason why I tell this story is the white student had to appeal to logic to convince the black student that Egypt is Africa, he did this by simply asking where is Egypt located. This relates to Hollywood because for the most part Hollywood is controlled by Jewish people and these people have more knowledge about our history than we do.

I point out Hollywood’s knowledge of our history not as a negative, but it can be used as a learning tool. The information presented to us should be used to present the truth to our children. Just as I watch the show Superstition I told my son to watch it and one of is question was how was the wife able to bring him back to life. This question allowed me to teach him about Isis and how she brought her husband back to life. The knowledge was not forced but was well received, this made him want to learn more about Isis and the Moors. When given lemons make lemonade.